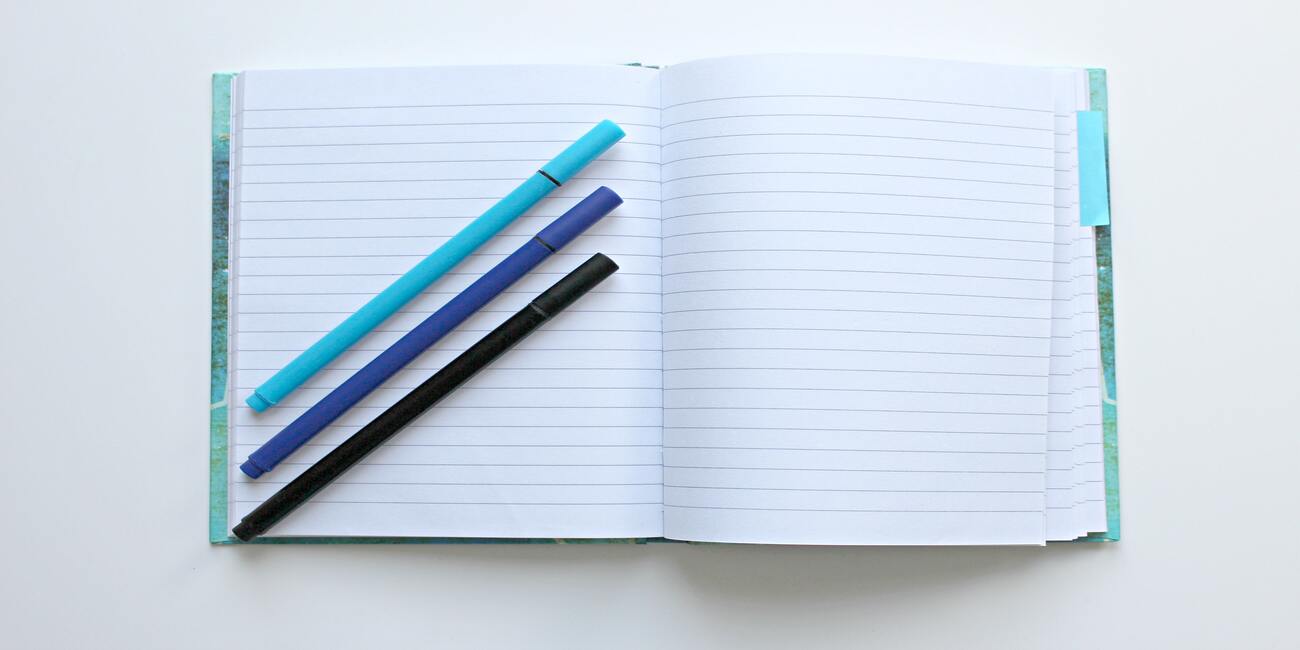 Allow me to date myself a little in today’s Thought Partner. If you are of a certain age, you might remember a television series, that originally aired in the United States from 1989-1998, and subsequently in Canada and the UK, called Family Matters. Aside from the entertainment milestones this show achieved in the US, as the second-longest-running live action U.S. sitcom with a predominantly African-American cast, behind The Jeffersons (another classic that to this day has me wanting to live in a dee-luxe apartment in the sky) this show also gave us a great character…Mr. Steven Quincy Urkel. Or better known as…Urkel.

Whenever Urkel got into trouble or inadvertently, accidentally, or unwittingly made a slight mess of things, he would utter his infamous catchphrase: “Did I do thaaaaaaat?” (Feel free to YouTube a clip to get the right nasal inflection.)

“Whoa, Mama!” (another Urkelism), why isn’t Stacy writing about a habit of HIGHLY successful people and where is she going with this? If a picture really does speak 1000 words, then the blank pages above should clue you in on this next Habit of Highly Successful people. No, *|FNAME|*, I’m not going to tell you to keep a journal (although I do think it’s a good idea, but I’m not a brow-beating journal pusher, per se).

Here’s what IS a good idea…
Highly successful people mark their accomplishments. If they don’t mark them daily or weekly in some type of journal or tracker, then they pick a space in time and they retro-list their wins.

Here’s why it IS a good idea….
We never evaluate ourselves accurately. Never. If you’re a highly successful person, you’re a driver, you’re an achiever, and you’re probably a perfectionist. The problem with that is “you’re never done”, “you’re to-do list is never finished”, “you’ve made good progress but you have so much more to do”. Do any of these statements sound familiar?

Here’s why those statements ARE a problem…
You never truly MARK your progress and you fall into the trap of perfectionism. Successful people know the value in marking accomplishments and looking back at them, with awe at what they’ve forgotten they’ve achieved.

Here’s why it WORKS…
Taking stock in your accomplishments is motivating. The very act of seeing where you’ve been, what you’ve been able to accomplish, and putting it in context with what is “left” to do, is a propelling activator in moving you forward.

Here’s your CHALLENGE….
Get a piece of paper and a pen. Pick a period of time on your calendar (I chose August 21, 2020, as it happened to be a significant turning point in both my personal and professional life). Start writing down wins and accomplishments, big and small, as fast as you can. Give yourself 15 minutes. Then read the list. Count how may wins you remembered over that period of time. (I had 57 in 15 minutes.)

More than feeling a sense of accomplishment and astonishment at some, I found myself saying “DID I DO THAAAAAAAT?” and it felt great.

Let me know how you fared. Send me your number! I would love to have you beat mine! 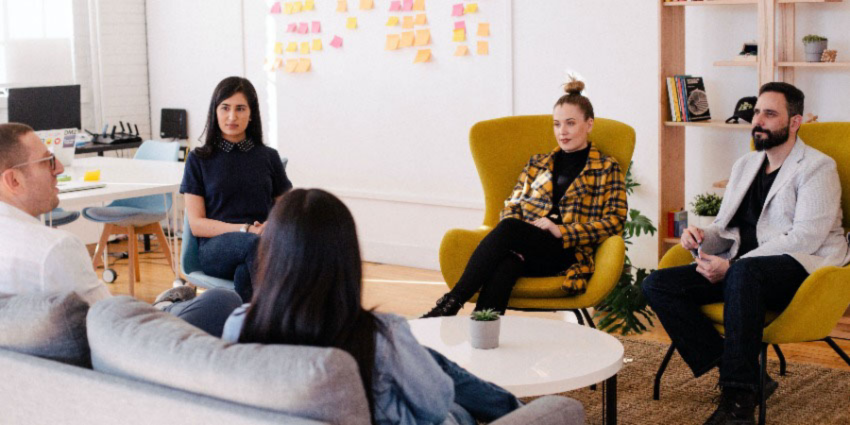 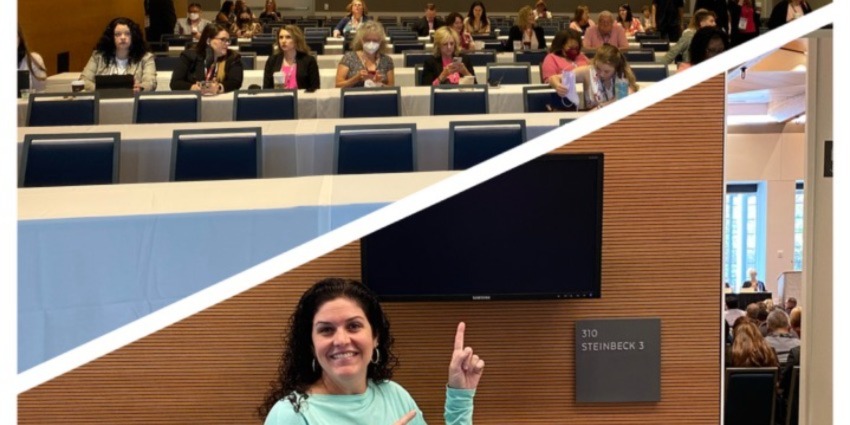 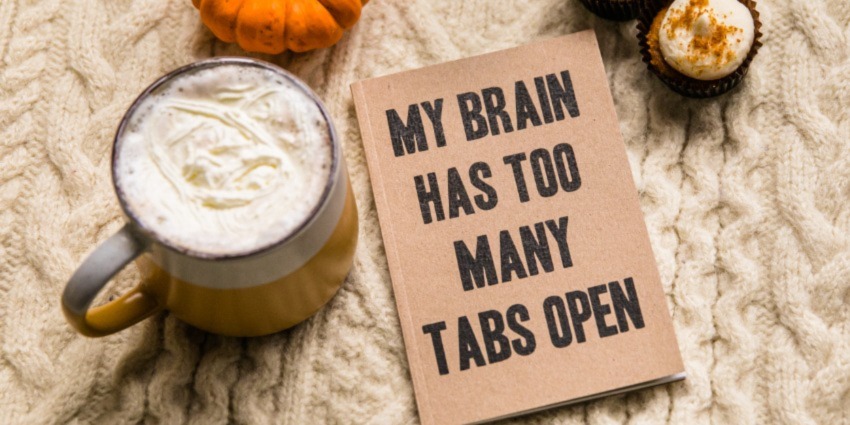 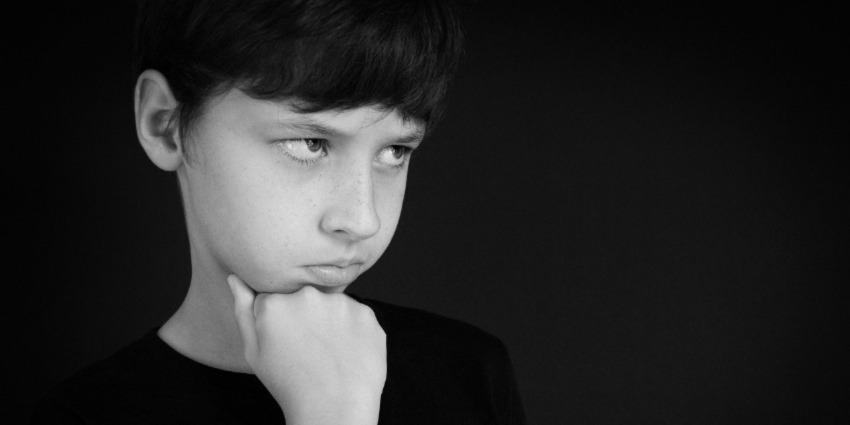 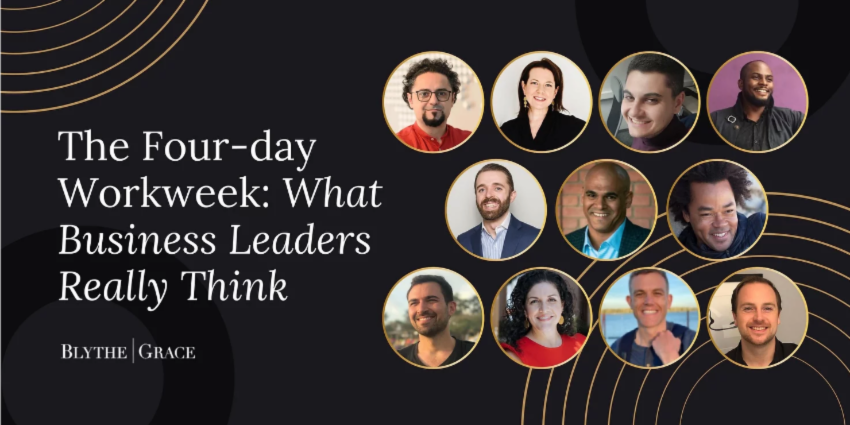 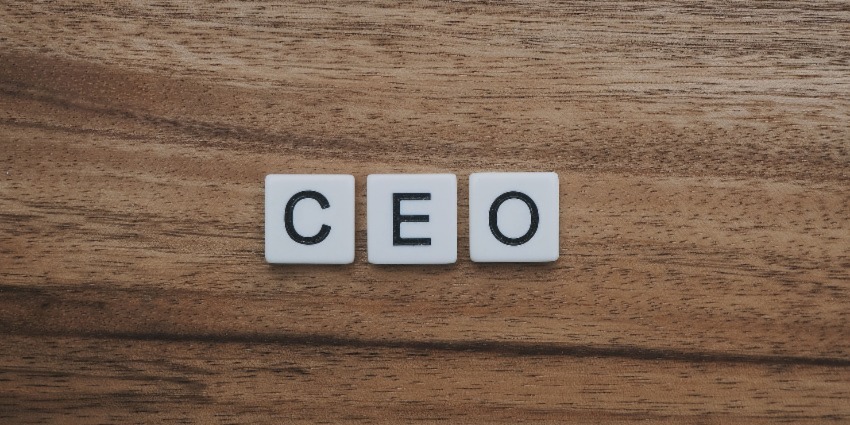 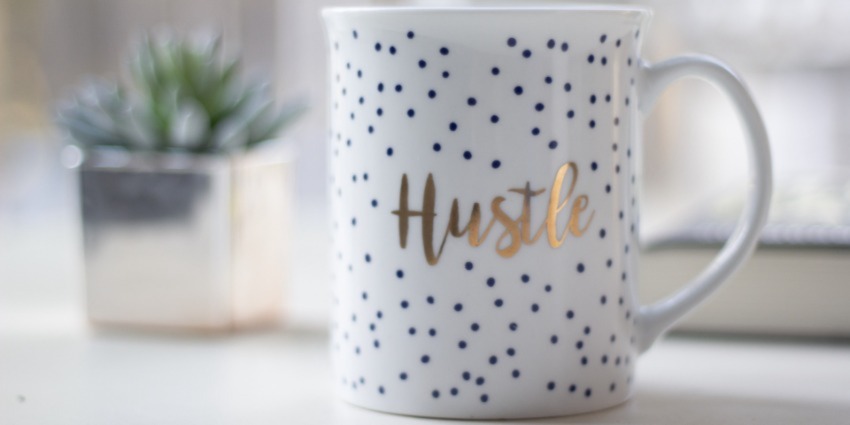 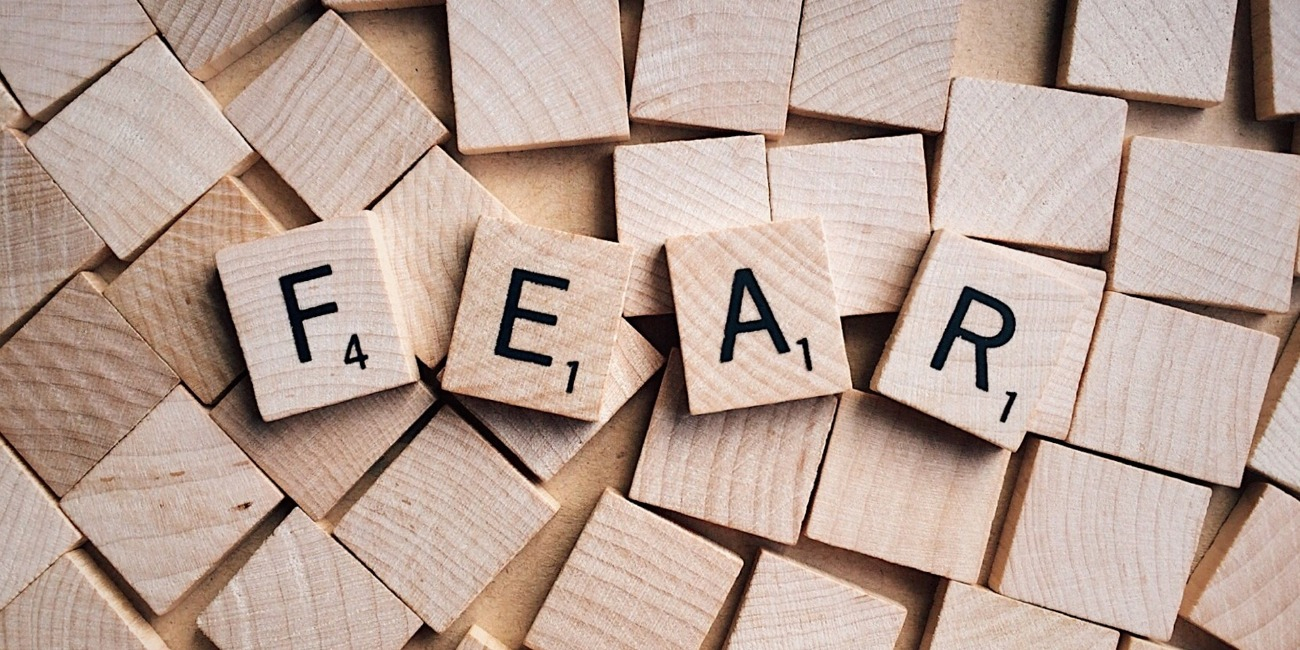 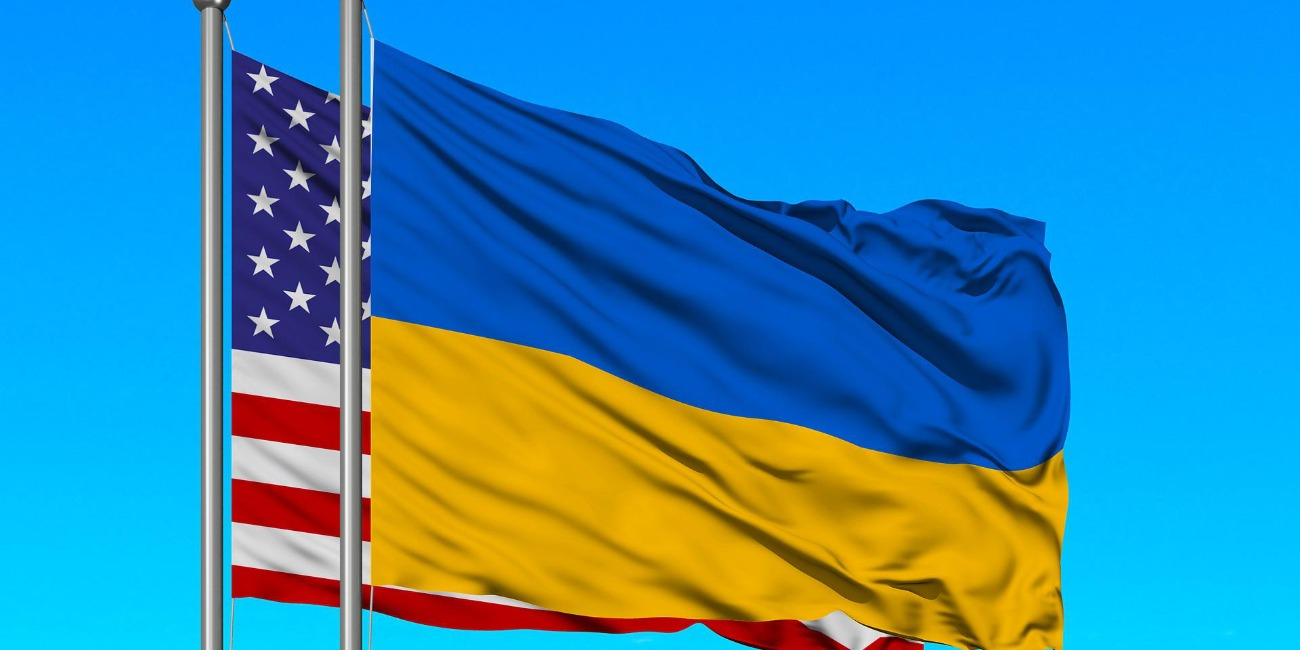 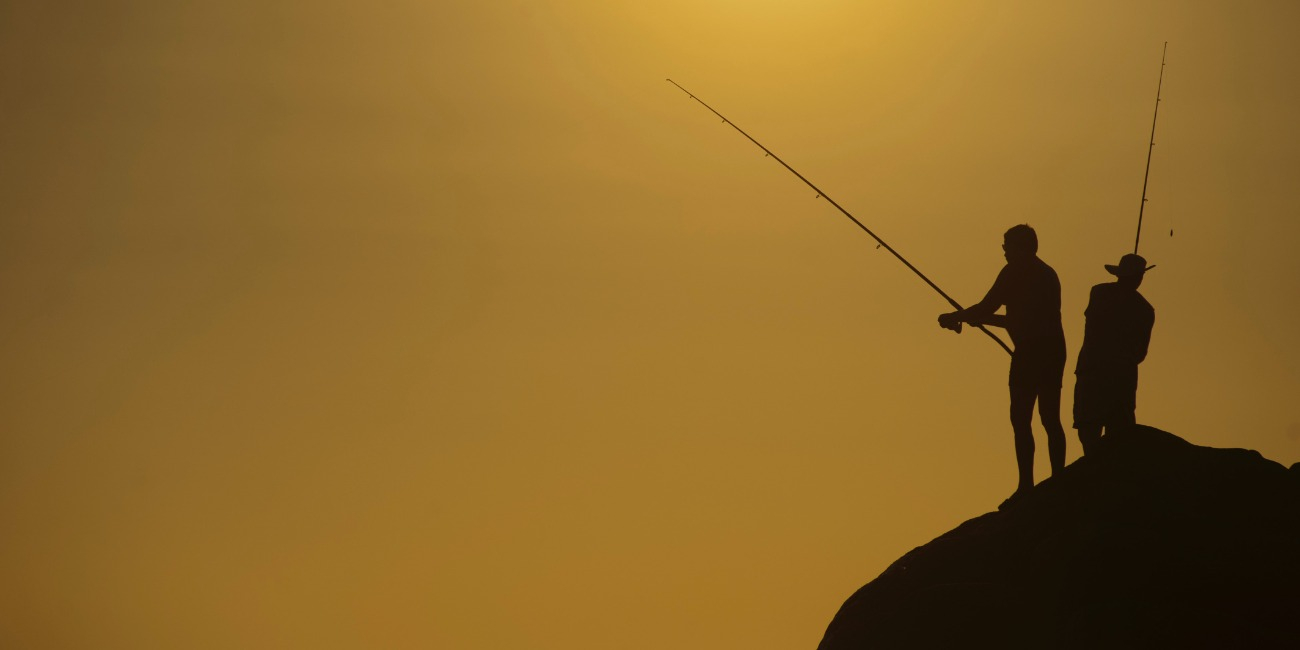