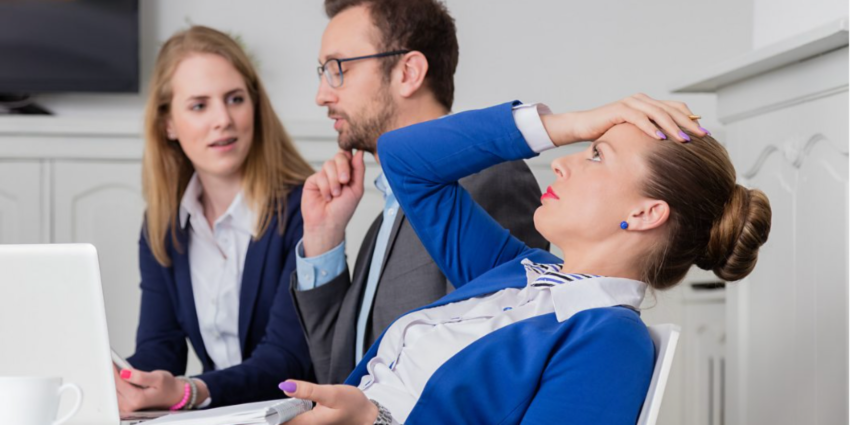 On November 18, 2022, I gave you five questions to help INVITE VOICE and tap into diverse perspectives, from people who may remain quiet during meetings and brainstorming sessions. You can find that TPF here if you missed it or want a refresher.

Today we’re going to flip the script and examine what we can do to MAXIMIZE our opportunities to contribute when given the space to do so. We’re also going to learn how we can be more cognizant in amplifying the voices of others when needed.

How to respect the power of your VOICE and have your message heard:

1. RESPECT your IDEAS: Present one idea at a time. Often we throw two or three concepts or ideas out at once and they get lost in the mix. Not every idea you have is Wonka’s Golden Ticket, but if you don’t respect your own ideas enough to present them one-at-a-time, so they can be heard, no one else will – or they’ll simply hear the last one you said and if that’s not the winning ticket, you may have wasted your chance to play.

2. RESPECT PUNCTUATION: Speak as you write. We use punctuation when we write. We use periods to denote the end of a sentence and therefore an idea. When you speak, respect the period at the end of your sentence. Do that by forcing yourself to take a breath at the end of your sentence, as if you were typing a period. Speak as you write and you allow people to sit with your words in the air. Let the words take a minute to land.

3. RESPECT MATHEMATICS: Operate under the principle, “If it doesn’t ADD, it SUBTRACTS.” How deliberately can you deliver your message? What can you SUBTRACT from your delivery? You may be the greatest orator when given the chance, but even the best get tuned out if the message isn’t crisp (trust me, I speak from experience on this one). Script your message if you can and you’ll deliver the right ANSWER.


How to recognize Misattribution

1. MISATTRIBUTION: If you’ve not heard of misattribution before, maybe you’ve heard of its colloquial cousin, “hepeating”. Misattribution is incorrectly assigning the origin or source of something to someone or something else. For example, and you may have witnessed this, in particular with women and persons of color, when a point or an idea of merit is shared in a meeting, it doesn’t exactly get acknowledged, the meeting moves on, and about 5-10 minutes later, the same idea is brought up by someone else (often a male or a member of a non-minority group in the room), and suddenly the idea or suggestion gains traction and positive reception. Studies show nearly 40% of women have identified with having had this experience. Their contribution was misattributed to the second speaker, who repeated (hence the term “hepeated”) their point and the original speaker goes unacknowledged.


How to use Amplification to give credit where it’s due

1. AMPLIFY YOUR VOICE and address misattribution in 3-easy steps:

If the ORIGINAL SPEAKER was interrupted when speaking the first time, another great way to AMPLIFY their voice is by saying to the group, “Excuse me, I would like to hear the point Stacy was making before we move on…”

And COURAGE to be an ally and to ENCOURAGE others to be part of this process is called LEADERSHIP. 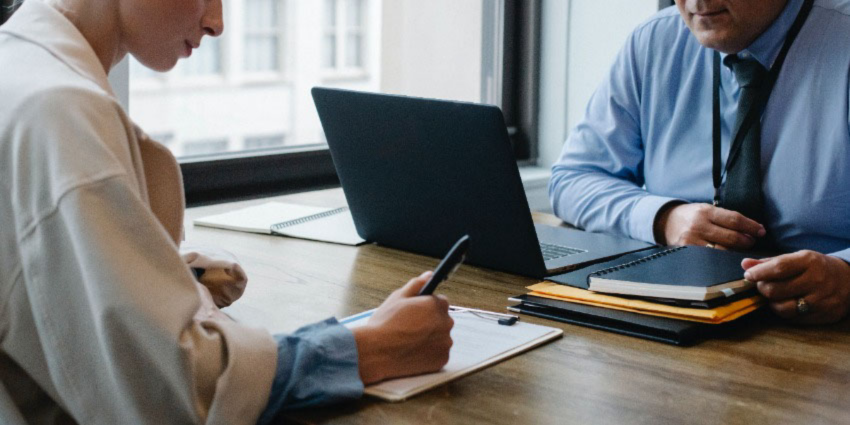 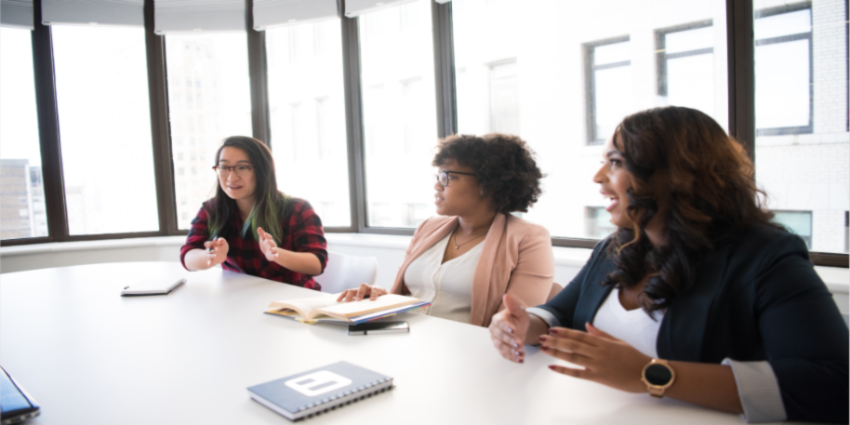 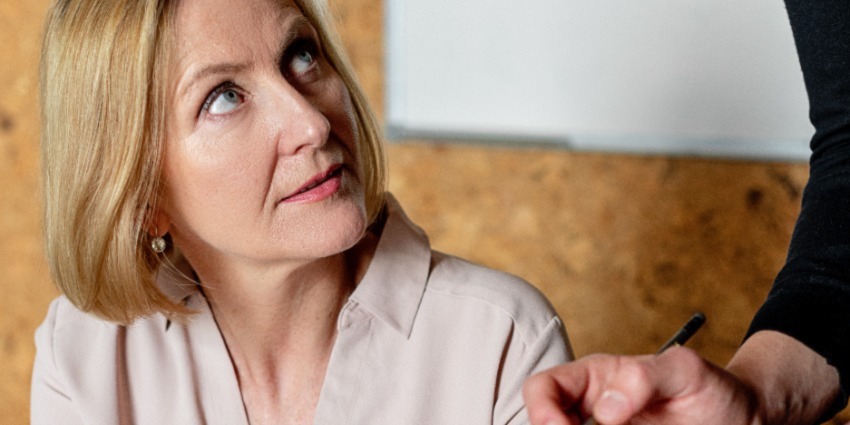 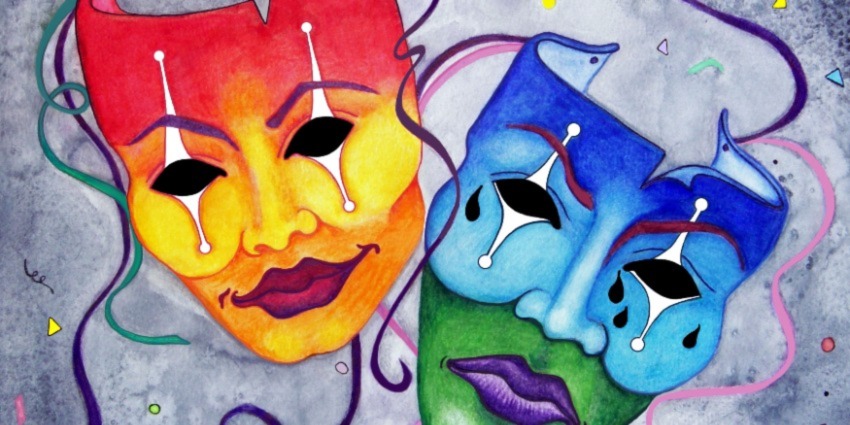 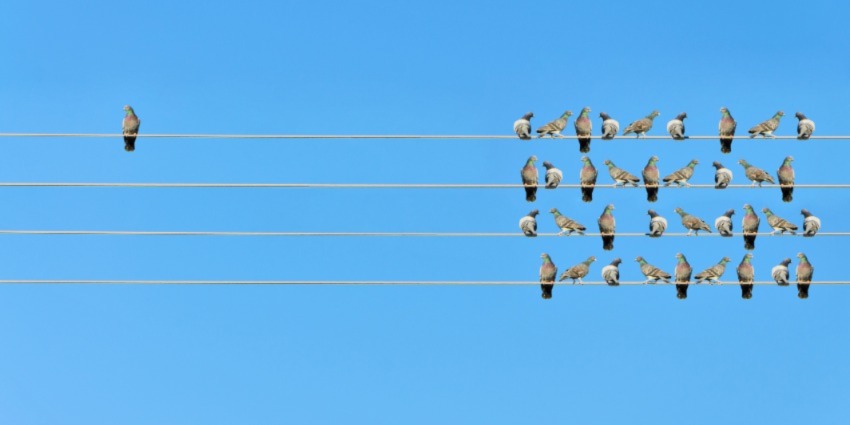 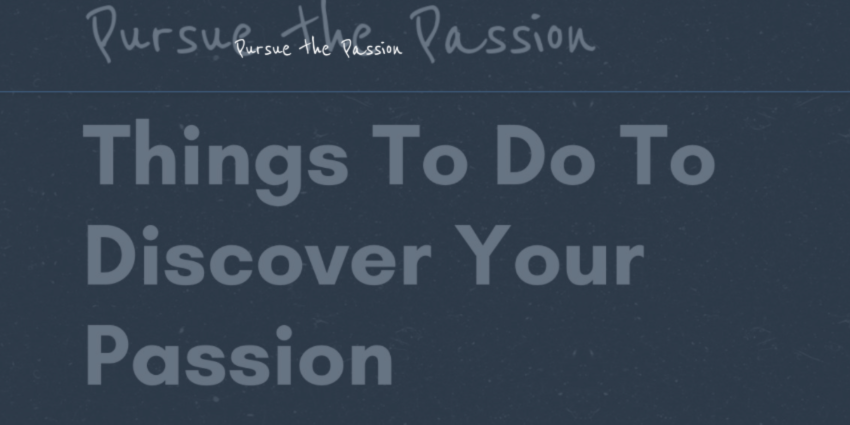 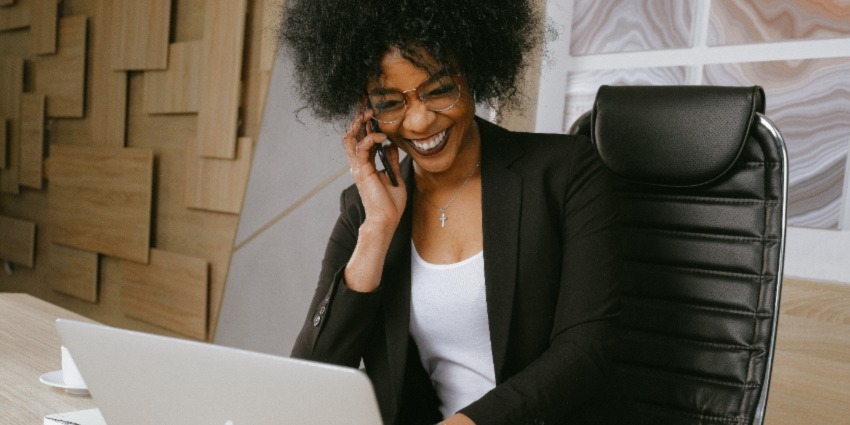 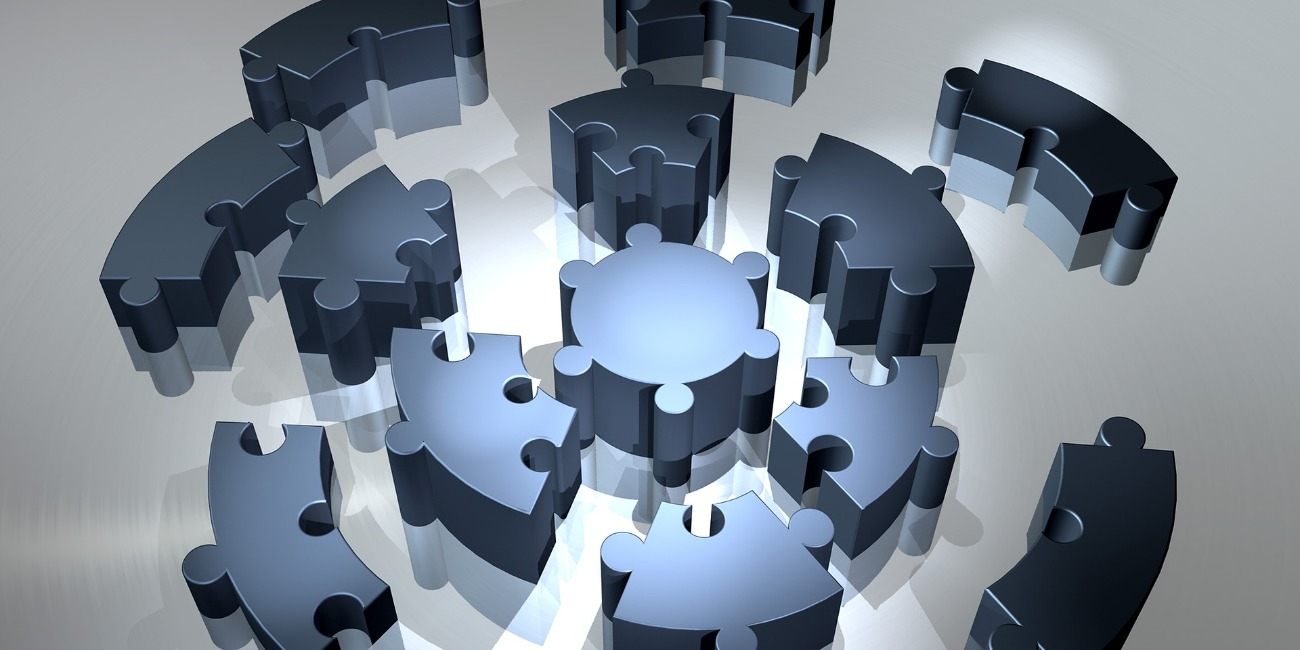 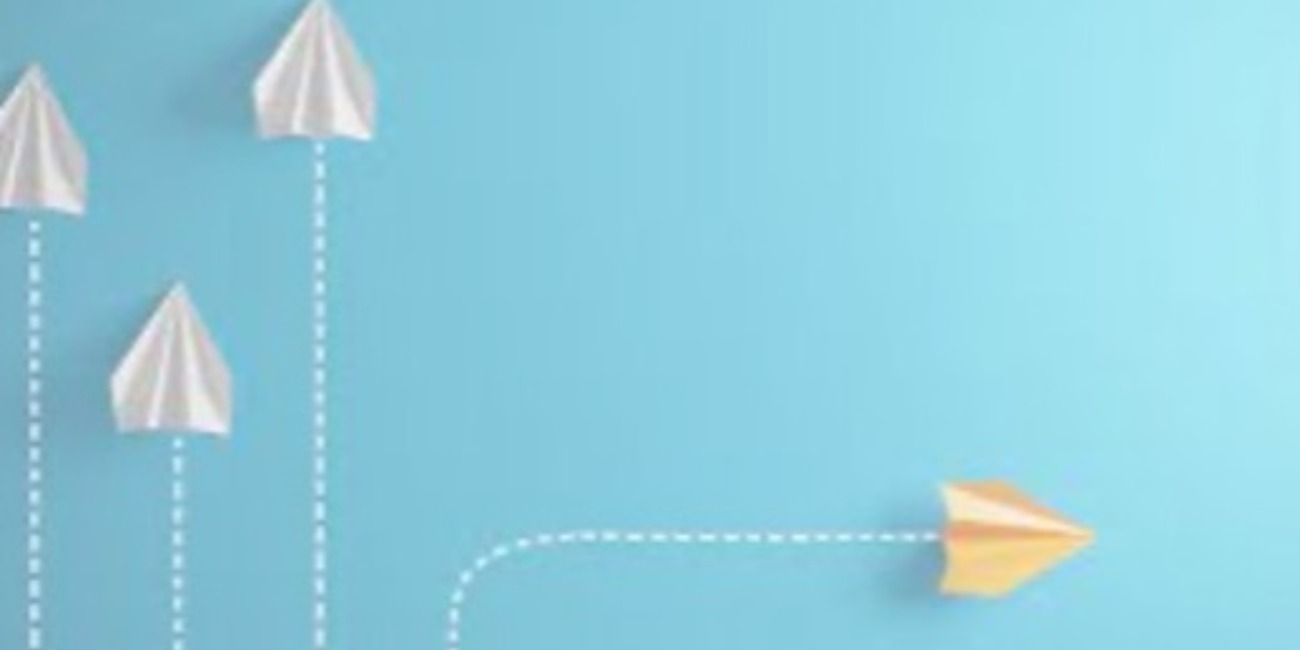